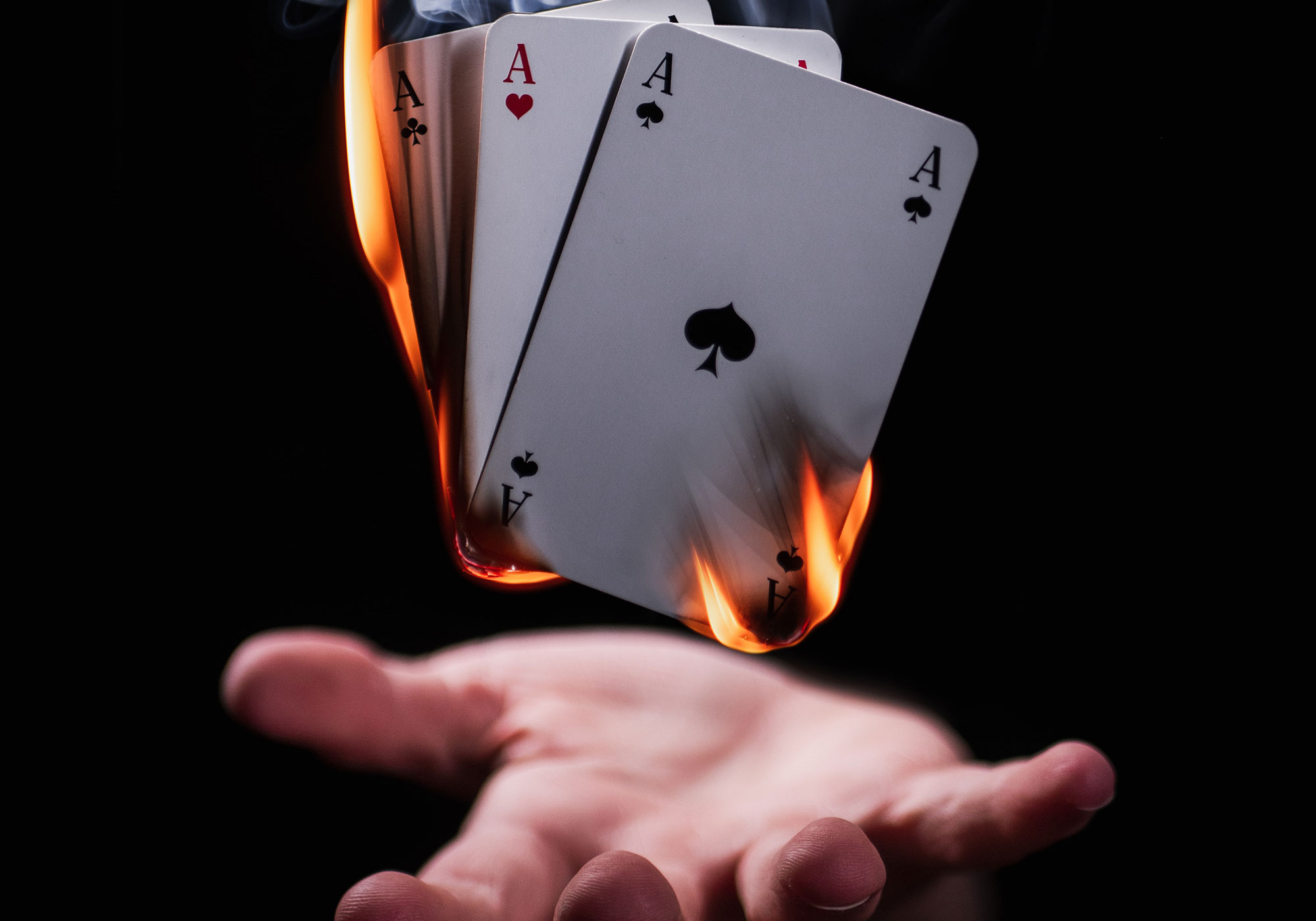 Nobody can predict the future, but...

Welcome to 2026. A lot has changed since your days. After the 2019 EU elections, the two-speed Europe was officially under way. Much to the surprise of the old bloc, the financial crisis of late 2020 meant the EU was indeed two-speed, but it was the Eurozone that lagged behind the CEE tigers, with a notable exception of Ireland, pumped by the – now even more influential – Silicon Valley mega-corporations. And back in 2021, the UK finally left the EU.

Three years ago Turkey finalised the deployment of the Russian S-400 missile system, effectively leaving the NATO alliance. It was a milestone event, but not that shocking. Erdogan was on a crash course with Western liberals for a long time now. Yes, he's still in power.

The Syrian conflict settled, but a similar one erupted in Libya, this time over water shortages among the population. Some of the remaining rebel forces from the Syrian conflict found safe haven there. Many mercenaries from Somalia and Egypt joined in. France lead the NATO forces to stabilise the region, but this time also Russia deployed its peace-keeping troops. To secure Benghazi, of course.

The New Silk Road brought some much needed prosperity after the last financial crisis. Freights of goods travelled far and wide from Chine through Russia, CEE and West Europe. By 2024, it looked like Ukraine was on a good path to bring back Donbass. Then a strange thing happened.

Mr Zelensky was re-elected, even though he had some strong pro-western opponents. Soon afterwards, just like last time, he dissolved the parliament. After the forming of the new parliament, a quite pro-russian government was formed. As one of the first orders of business, a law was passed announcing a popular referendum in separatist regions on unity with Ukraine. Not surprising anyone, Donbass voted for Russia.

As a result, on the first day of 2025 Donbass became and independent region and was soon officially annexed by the Russian Federation. Ukraine acknowledged the new borders and everyone thought that would be it. However, on the eve of 2026, massive protest erupted in Estonia over a proposed legislation banning Russian language from use in products and services. Within a few weeks, after the deaths of several protesters, the situation escalated into a full-blown civil disobedience.

After several sightings of little green men within Estonian borders, Lithuania, Latvia and Poland tried to persuade its NATO allies to trigger Article 5. However, the Alliance was sceptical and in the end mediators from France and Germany where send as envoys of good will.

Matters became much more dire in the summer of '26, when similar protests erupted in Latvia and Lithuania over the final steps of de-Sovietization in these countries. While the absence of foreign paramilitary forces in Latvia gave false hopes to many Western leaders, soon after reports arrived of little green men spotted all around the Suwalki Gap, both from the directions of Belarus and Kaliningrad.

An emergency NATO assembly was one of the most tense in years, but unfortunately divisive as usual. The representatives of Poland and Baltic States screamed to trigger Article 5, but the Alliance reconnaissance on the ground reported violent public protests and no armed foreign attack. No action was taken, as it was decided these events where simply internal affairs.

By the end of summer, all three Baltic States had their governments collapse, with re-elections happening under the slogans of peace and unity. Not surprising anyone again, the new officials were mostly pro-russian. Starting from here, things got much more serious and fast.

The autumn of '26 started with a very sunny day, on which Ukraine announced its desire to join the Union State of Russia and Belarus. Seven days later, Russia announced snap military exercises on the borders with Poland. Thousands of troops and equipment were now standing just a few miles from this key NATO country. The Alliance, with USA now fairly worried (albeit their main focus still being East Asia), called another emergency meeting that year.

Obviously, everyone were looking at the Polish delegation and their statement. It started seemingly obvious, with the Representative of the Republic of Poland saying "In light of recent and past events, and aware of the gravity of the situation. In remembrance of the duties we have to our citizens and our history in Europe. We would like to announce our intention..." With tension raising, his pauses became longer. "Our intention to invoke..." And just when everyone were sure to hear his next words about Article 5, the Representative finished "To invoke the Declaration of Armed Neutrality."

Air went out of the room and the NATO assembly fell into a complete silence. Just as the gas pumps at the NordStream pipes, which Russia promptly turned off. Meanwhile, at the border crossing of Terespol, a light APC arrived at the Polish checkpoint. The border guard, seemingly unsurprised, asked the driver for his documents and his visa. The Russian, dressed in khakis, politely obliged. After a short exchange of stares, the APC was let through.

And so where the ones behind it. And the trucks with equipment and personnel, and the flat-beds with tanks and howitzers, and the 16-wheelers with missile tubes, and support vehicles and more. All these vehicles were now speeding through the recently completed Motorway of Freedom straight towards Berlin. ETA: 8 hours.

A bit further down the motorway, in the city of Lodz, the last of several dozens of passenger trains arrived amassing thousands of Chinese tourists at this industrial city in central Poland. But instead of sightseeing the Old Town, they headed to the warehouses filled with endless stacks of shipping containers, brought in recent months through the New Silk Road railway. Inside, the very best toys of the PRC armed forces.

Regrouping, they began their 8-hour sprint towards Munich, Prague, Vienna and Bratislava. On the other side of the land, Spanish sailors reported seeing submarines near Ibiza. A rather unusual sight for this region, they turn out to be Russian vessels returning from laying mines at the Strait of Gibraltar. They are here to support a surprise amphibious landing on the shores of Barcelona by the Russian Naval Infantry, warmly welcomed by the Catalan independence movement.

With Russian military by their side, one million Catalans march through Barcelona that evening, declaring an overnight independence from Spain. Upon hearing of these events, the next day Basque separatists trigger their militias to take over key government buildings in Basque and Navarre. The region of Aragon experiences several peacful protests in support of the Catalan and Basque, and is now the only gateway of Spain to the rest of Europe.

Meanwhile, Chinese carrier strike groups begin a naval blockade of the Bab al-Mandab Strait. The Mediterranean Sea, now sealed off, falls under Russian control. Another landing occurs on the beaches near Rome, with Fumicino Airport re-purposed as a landing zone of the Russian Air Force and Marines.

Turkish expeditionary forces reach Bucharest within 8 hours as well. Europe is sealed and surrounded. By the end of the day, the EU is no more. The United States European Command begins emergency deployments. Members of EU Parliament flee Brussels. UK is shocked, but happy to be left out. France remains, with a choice whether to use nuclear weapons. In the end, they do not. They don't do anything.