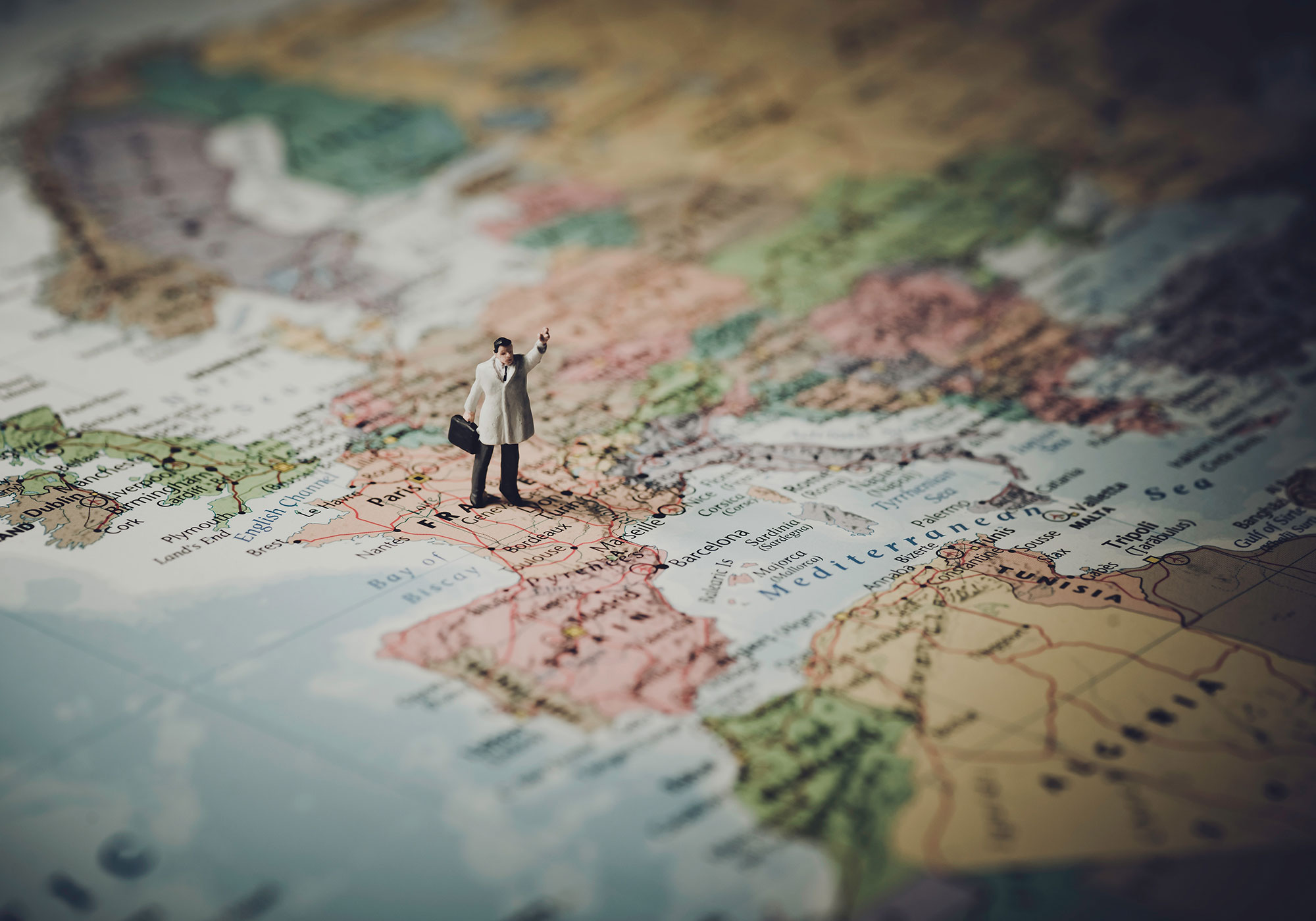 The EU is not a cigar club

On November 25, EU approved the proposed Brexit deal. Donald Tusk, the President of European Council, and its other leaders patted themselves on the back on a job well done. Theresa May, the UK Prime Minister, said this "is the best and only deal possible". It is baffling how for months the main concern of both parties was not to do everything they possibly could to reverse it, but to make "the best deal possible". Because no matter how you look at it, Brexit is a spectacular failure of the grand project called the European Union.

The missing feeling of responsibility and accountability is a bad sign for the future of the current EU leadership. UK didn't just happen to wake up one morning and decide to exit. And no matter how much blame you put on Nigel Farage, UKIP, the Russians or the uninformed public, as an EU leader it is your job to secure and maintain its integrity and bright future.

As a matter of fact, there are many eurosceptics like Mr Farage in the EU Parliament, representing many EU countries – and they are a vital element of a healthy, critical discussion on the future of EU. If you want everyone to drink the Union's kool-aid – no questions asked – you might just as well rename it to Soviet Union. But that is not what democracy is about.

Similarly, if a blow of such magnitude was solely orchestrated by the Russians, the future of EU is bleak as this would mean it is not ready for serious geopolitical operations. Other superpowers will always, in some way, play against the EU out of a simple business calculation – weaker Union means stronger Russia/China/USA, take your pick (although this subject is more complex and worthy of another article).

Finally, to put the blame on an uninformed or misinformed public is a very shallow conclusion. It is true that when the polls are close, a well prepared campaign, not always clean or truthful, can win a few percents and swing the vote. But to get to that point one already needs nearly 50% of population convinced. On that scale, it is no longer misinformation – it is a representation of a true feeling within the voters. Just because you don't agree with it, doesn't make it wrong. That is the beauty (and curse) of democracy – something the liberal USA and the Democratic (oh, the irony) electorate is learning the hard way after Donald Trump's election.

It very much looks like the EU leaders are simply shifting the blame for their own short-sighted decisions and failures in keeping the UK in the Union. Judging by the lack of resignations in the EU leadership post-brexit, it seems like Donald Tusk, Jean-Claude Juncker and Guy Verhofstadt are more worried about their jobs, and setting the UK as an example to intimidate other potential exiters, than to really work for the better future of the EU.

One could get a feeling that these three leaders – two EU Presidents and an EU Brexit negotiator – see Europe as an elite cigar club, and not the grand unification project built on mutual understanding, enriching differences and cooperation envisioned by EU founders.

But the EU is not a club. It is not a federation as Mr Verhofstadt would like it to be. And it definitely should not be a regime. With the inclusion of the Eastern states, the EU should really pick their brains on how not to create a Union based on the rule of authority and central government. Moscow tried, and it did not work out that well.

With the quick rise of the new, global superpowers like China and India, the resurgence of Russia, the local superpower, the mounting problems in Middle East and Africa, and the weaking of USA foreign policy, the European Union should really stop wasting its time on pointless arguments like who's in charge (Berlin, Paris or Brussels), who's to blame (UK, Hungary or Poland) or who's the elite (old Europe versus new).

If the European Union wants to succeed, it should do better than this. The EU has a unique opportunity to build a mutually beneficial cooperative of developed nations, with highly civilised societies of different cultures and beliefs. It can only be achieved through constructive communication.

However, the current EU leadership is close to being destructive and lacks accountability. With more EU federalism, and the Two-speed Europe initiative, building a union based on such principles is a recipe for a disastrous regime the Eastern states know all too much about. If the EU is not careful, it just might turn out that the UK was wise to exit early. And that would be a tragic conclusion.